Here you will find:

St Paul’s Centre is focused on innovative and enterprising sustainable services that generate hope and confidence in a future yet to be realised – be it a start-up business, community association or a seeker of new employment. We make opportunities by providing resources, facility development and teaching new skills. Using the process of collecting and redistributing stuff ‘furniture, food and bikes’ we engage with local people looking for change and challenge.

We are, as our vision states, an internal community working together to bring change the community around us. We are a Christian organisation and respond to the world around us out of a profound sense of God goodness.

A community that warmly accepts each person, drawing alongside one another in an authentic expression of Christian concern through which:

As a Charity, we have been greatly privileged to work with some of the communities finest people. We are appreciative of all their guidance and support. Some of our supporters are corporate bodies, others are self-employed businesses and marketing coaches, all of them have given generously and sacrificially to help make St Paul’s Centre a dynamic net contributor to the community.

They form part of our journey.

In the late 80s, three local Christian couples, meeting and praying, had the vision to start collecting furniture to give it to those they knew were in need of it. So they set out with an estate car and some storage space in a garage under the name of ‘Crewe Christian Concern’, but soon grew out of the space they had. At the same time, St Paul’s Church became available as a building as the congregation had dwindled away, mostly due to town planning. They bought the building and in 1988 St Paul’s became the base. The charity kept running, at this point as ‘3C Teamwork’, always with the vision to help those that are on the margins of society. A wood-workshop was added and small meeting room built in the main church building.

When Rob Wykes came on board in 1996, he saw a new vision expressed in the words “Hope, Dignity, Confidence & Opportunity”. The first step was to install a mezzanine floor with a purpose-built conference room upstairs, almost doubling the floor space of the building, but importantly creating space to relate to people and share community. During that time, the work of the charity was refocused and expanded. The referral system was organised and a school uniform re-cycling project added with a fully functioning laundry.
In 2004, another part of the Mezzanine floor was used to build several counselling rooms for the new Kerith Pregnancy Crisis Counselling project. In the same year, we championed the introduction of a system through which we could trace each item of furniture from donor to recipient.

Throughout the years, the number of adults with additional needs has increased, as more and more have become part of our community, or rather, family. Just like our other volunteers, they are involved in office work, on the vans, in the Centre and receive training on computers and in the Workshop.

There is so much more – how did we become known as St Paul’s Centre, start a café build an enterprise centre…?
The story of our journey can be found in our book: Its Not About The Furniture.

Congregational worship at St Paul’s in Crewe ended in the early 1980s, but the building’s beating heart has never stopped across three centuries. Originally constructed by John Ashe, a generous and passionate man, it took another, John McCallum, to give the church new life, and a third, Rob Wykes, to develop a vision that would take St Paul’s Centre to a new level and reach further into the community than ever before.

It’s Not About The Furniture is the story of a charity that brings Hope, Dignity, Confidence and Opportunity to those in need…

How we store, use and protect your personal information

We appreciate the importance of responsible use of your personal information we hold and this statement explains how we collect your details, what we use them for and who we may need to share them with.

Where we get your information from:

We collect personal information about you from a number of sources, including

What we use your information for:

We may use your information for the following reasons:

Please remember that communications over the Internet, such as emails and messages sent through a website (webmail), are not secure unless they have been encrypted. We cannot accept responsibility for any loss of personal information that is communicated in this way.

We do not use ‘cookies’ to monitor how people use our site. A cookie is a piece of information that is stored on your computer’s hard drive, which records how you have used a website.

We will never ask you to send us payment card details by email. If you do get such a request that appears to come from us, please forward it to admin@stpaulscentre.org.uk  for us to investigate.

If you would like any more information about how St Paul’s Centre uses your personal information or would like to change your mind about receiving information from us please email us at admin@stpaulscentre.org.uk

As a Christian Organisation we will:

To those who work with us we will:

To those who need our help we will: 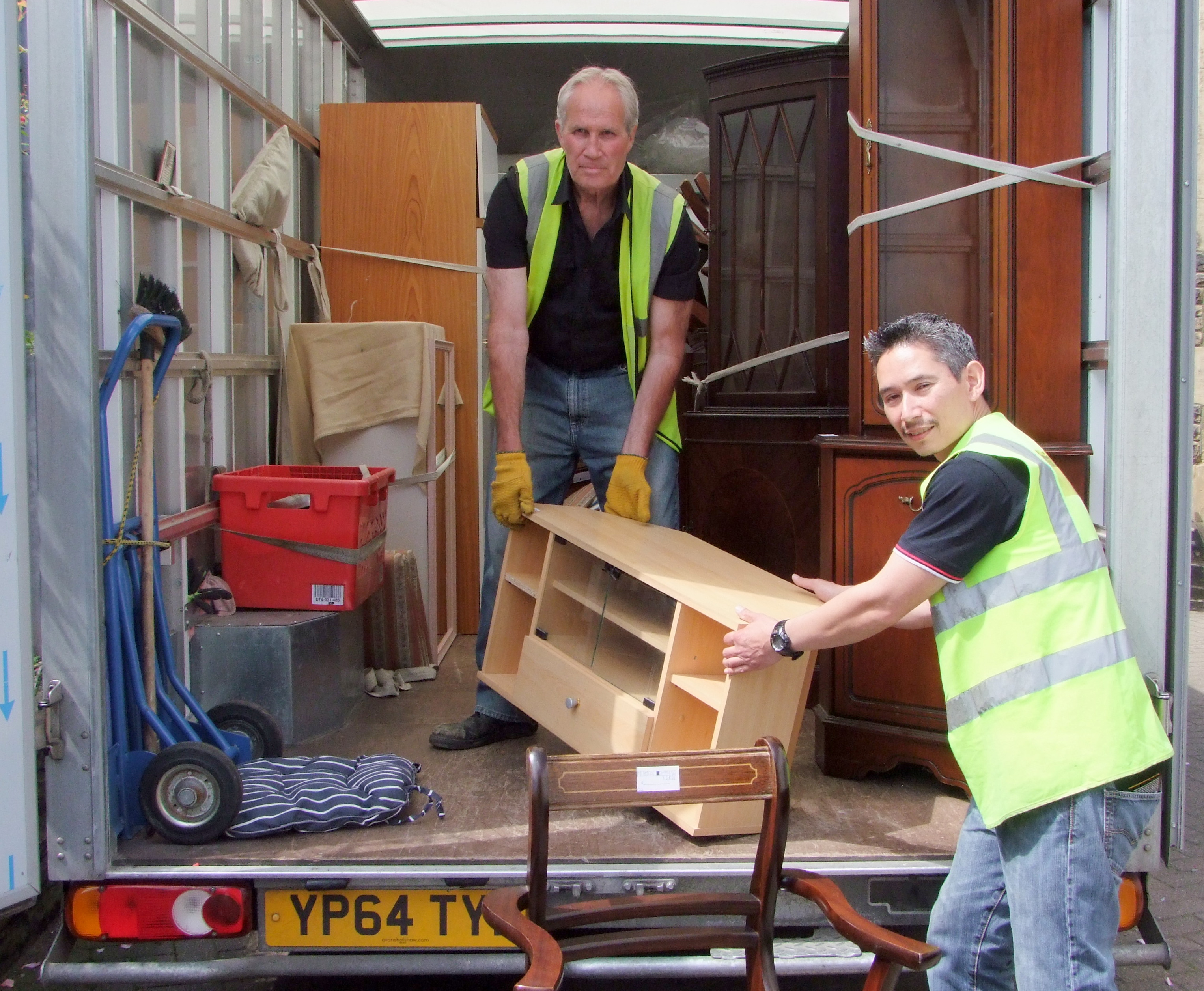